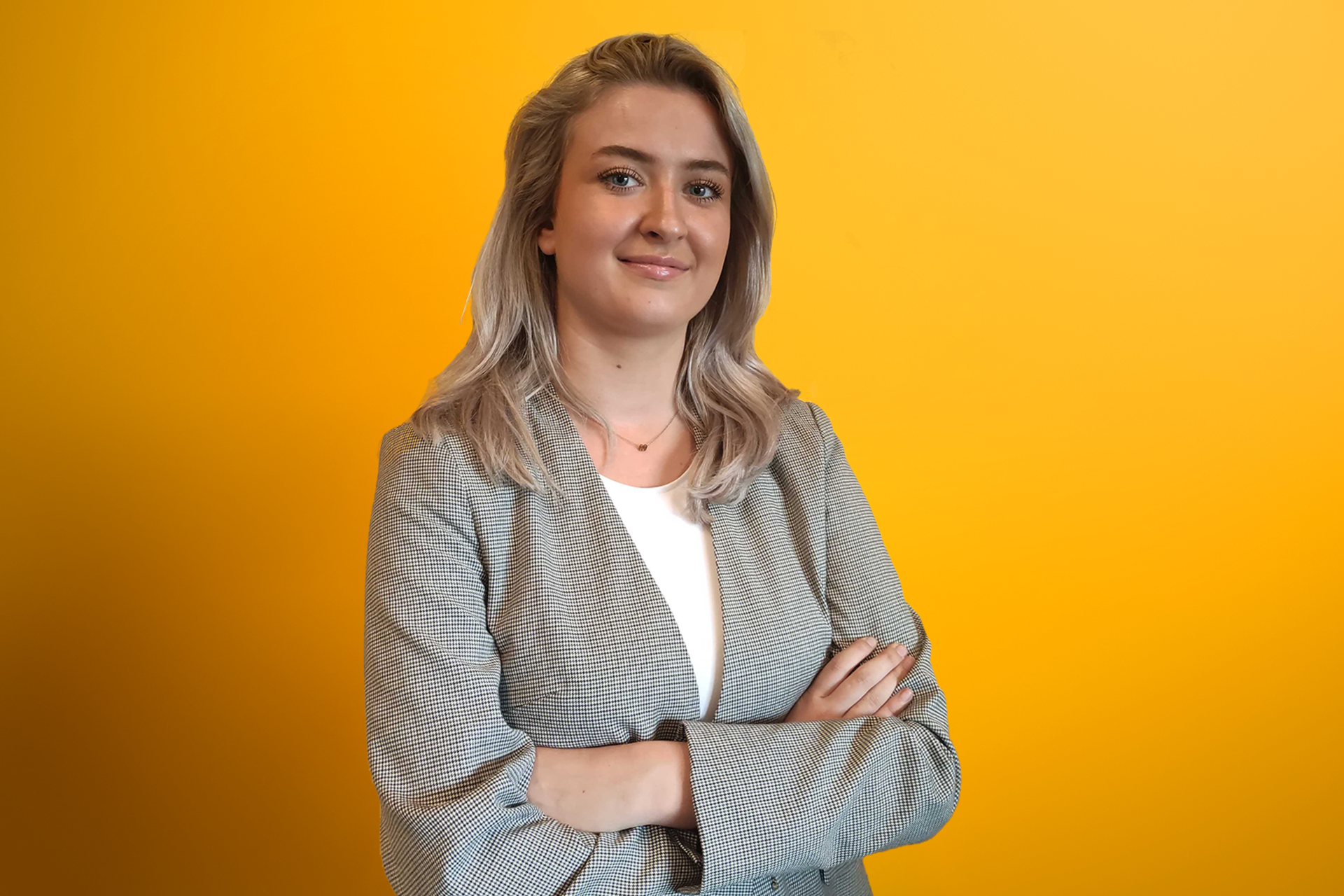 What inspired your business? Have you always been into reselling vintage clothing?

No, that’s the crazy part because I saw the trend of the bomber jackets, and it’s funny because I don’t like the style of the bomber jackets all that much, I never wear them myself actually. But I saw that they were becoming a big trend, especially in the Netherlands. Here there aren’t many companies that are jumping onto the trend. There are some small Instagram shops like mine now, but not any big ones. So that’s why I started doing it. And I’ve been able to grow with other items as well. Ultimately I just saw the opportunity and went for it.

What is the significance of your business?

I think that customers already know that buying second-hand is sustainable, so I wanted to take a different approach. What I want to do is to create some stories behind the products that I’m going to sell. For example, the whole story behind a sweater, or a jacket. An item that a person wore and the whole story behind it, so kind of like a snapshot of the piece of clothing’s life. Also, another example is, because I sell a lot of Yankees bomber jackets, maybe I can tell a little bit about the history of the Yankees and that kind of stuff. So that’s what I’m going to make content for. I think attaching a story to the clothing gives it more value. A great example of that was when Ajax sold T-shirts with Bob Marley on them. There was a whole history and a story behind the shirt, and a lot of people have bought it because of that. That was the first point where I thought “I can do this also.”

Did you always want to become an entrepreneur?

No, I didn’t. Both my parents are entrepreneurs and they were always sitting with their laptops, always working and never doing fun stuff. I thought that I always wanted to become a teacher or something and have plenty of time to spend with kids or for other activities. But I think when you actually like the idea behind your company it really drives you, so it feels worth it.

Why did you choose Global School?

Everything about the school is why I wanted to come here. In the first year, it’s about finding out things about yourself, like your strengths and your weaknesses. It’s a lot more spiritual than I thought, and as a spiritual person, I really enjoy that. There’s also the slogan that they use ‘become an entrepreneur by being one’, and that’s something that really stuck with me. I’m one of the people that came into the school with a company somewhat set up, and they said ‘we’re going to help you, we’ll help you through your journey.’ Here it’s more about setting up your business instead of just getting books and learning about entrepreneurship. And with the business coaches and learning coaches, it’s so much more than school. It’s all about yourself, and how you can develop yourself and your business. And I think that’s something really touched me.

What are your plans for the future?

I would like to create products myself, so not only sell second hand items but also produce new items as well. I don’t know exactly how I am going to combine them yet, but I already talked with my learning coach Johanna and we started brainstorming ideas. So as long as I keep the style the same, I can look into selling new clothes that are less focused on the history or story, unlike second-hand items. I know some people don’t like second-hand clothing, so it would be interesting to try to appeal to those people as well. 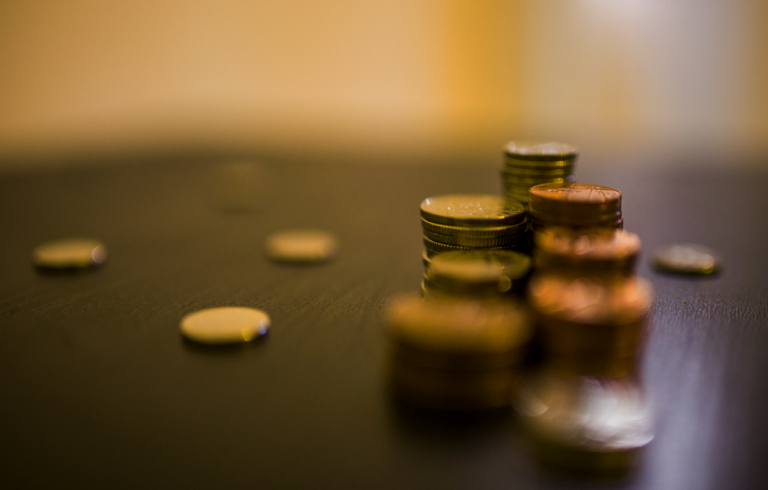 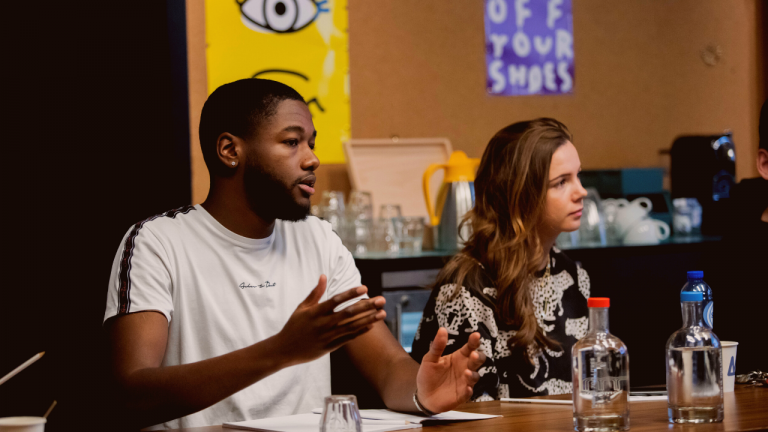 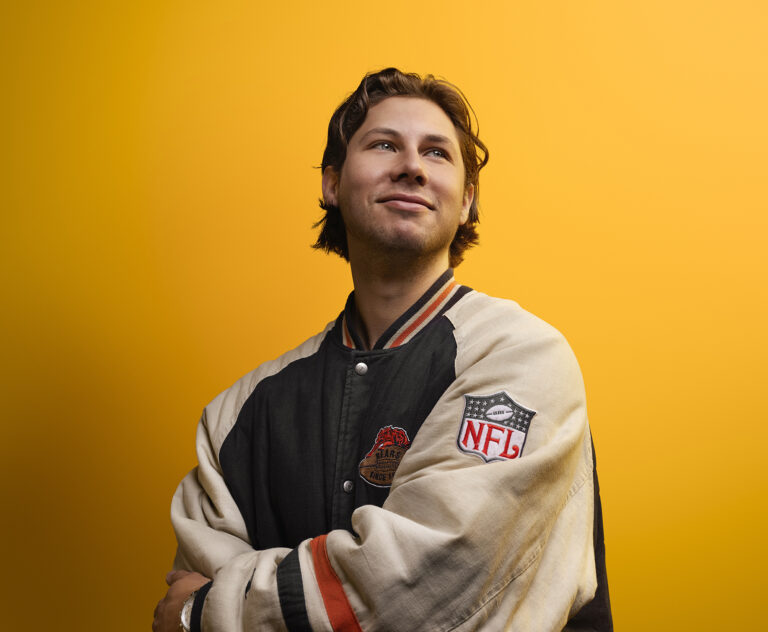 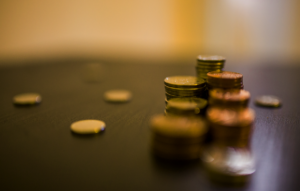 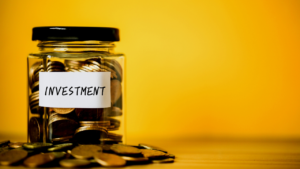 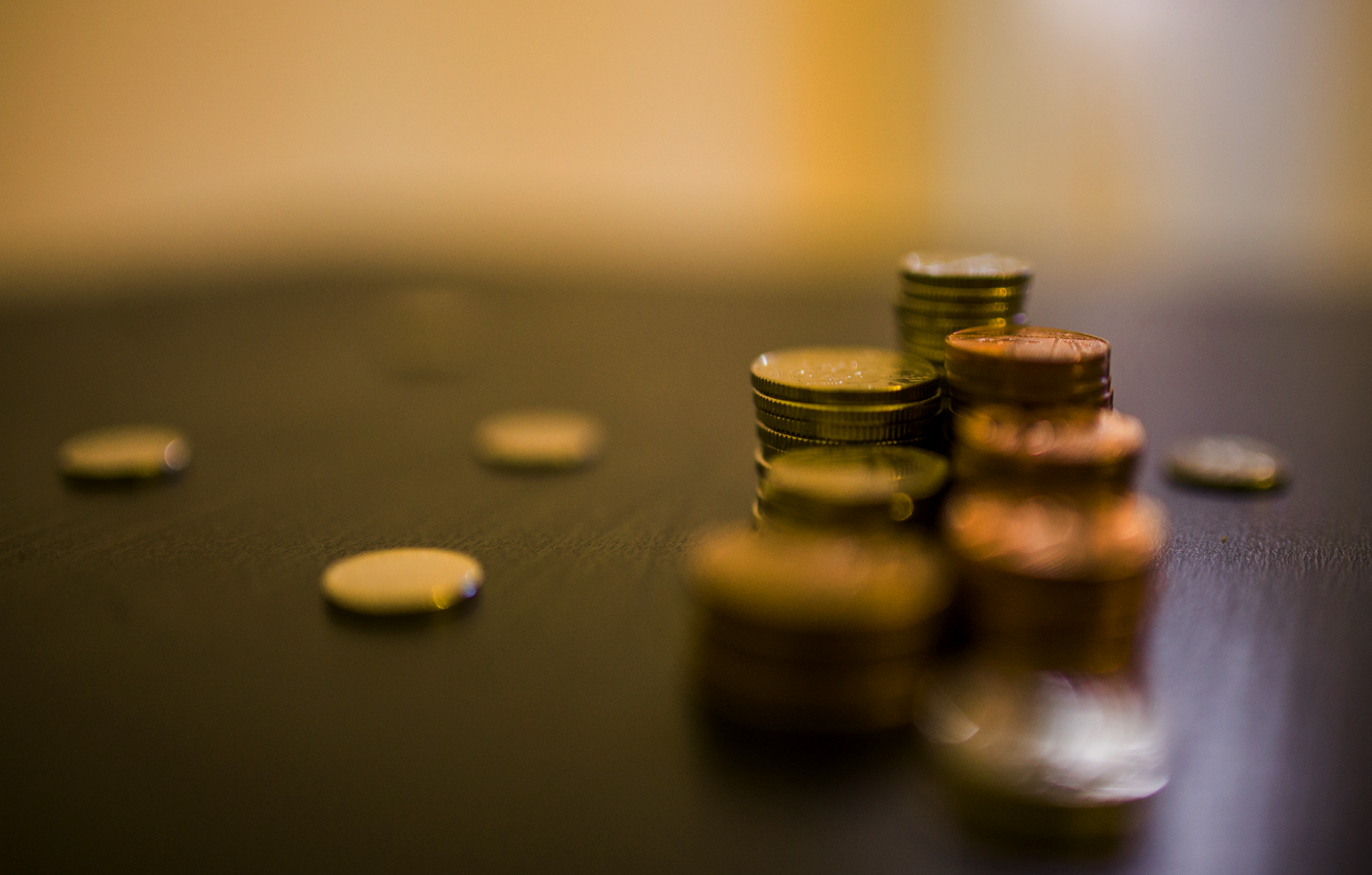 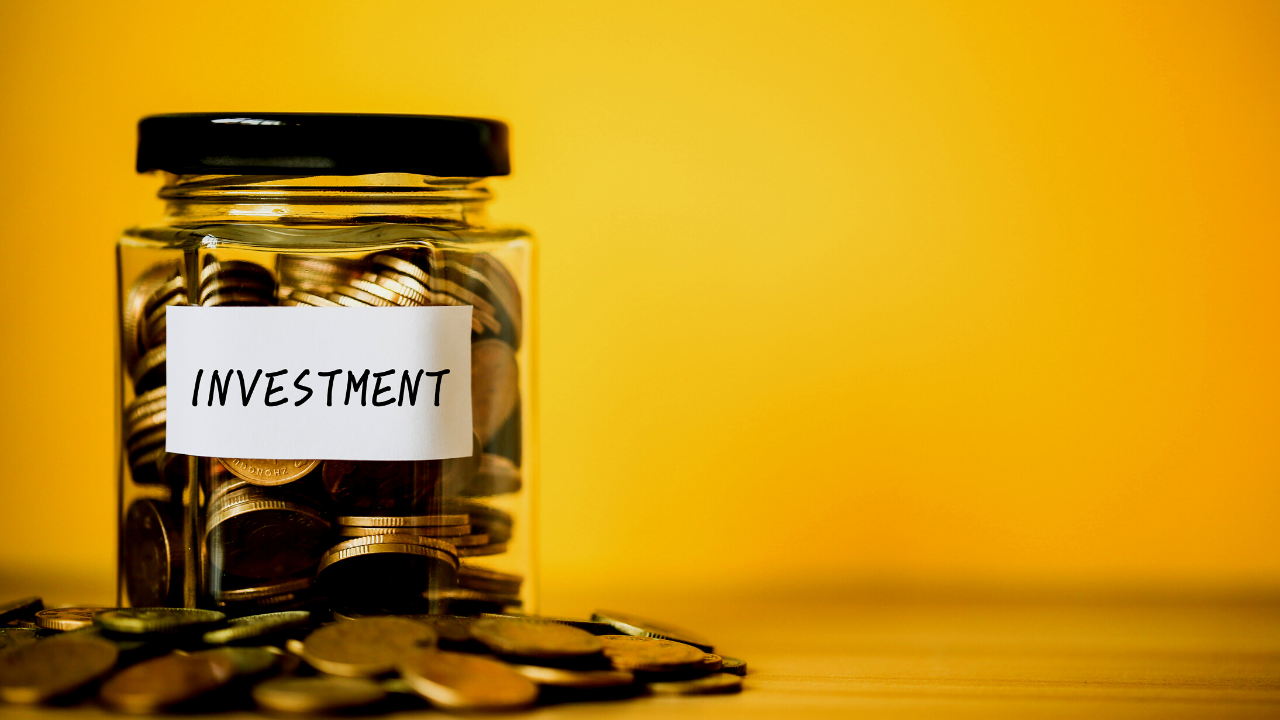